Mallow tells Ash about the Great Alola Pancake Race and suggests that he join in. Ash agrees and finds his main rival to be the Pancake shop owner, who has an Alolan Raichu. During the race, Team Rocket, who want the grand prize of a year's supply of free pancakes, enter both Mimikyu and a mechanical Bewear powered by Meowth and Wobbuffet; Mimikyu is disqualified for using a Pokémon attack against Pikachu and the mechanical Bewear later self-destructs, and Team Rocket is carried off once again by the real Bewear. The Principal's Komala wins the race at the last second. Later at the Pokémon School, Lillie's egg begins to hatch! 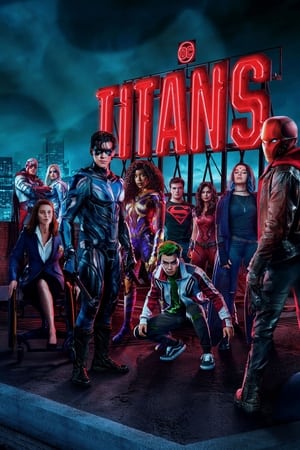